With a transgressive soul, with a fighting spirit. That’s how we are at Forzudo Food&Drinks and that’s why we have launched this wonderful Vermouth.

The sweetness of the “Doña Blanca” wine and 12 botanicals to give this Vermouth all the delicacy, flavor and complexity.

Sculpted under tradition; defies the classic. Do not hesitate, order your Vermouth Forzudo and enjoy something unique wherever you go.

Discover in our blog everything you've always wanted to know about this magical drink: Vermouth 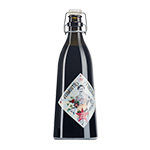 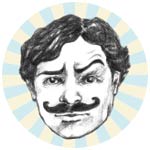 Feel sweet and rogue by tasting our Vermouth Forzudo! Enter our store!!! The shipping costs for the Peninsula are free and VAT is included in the price!!! 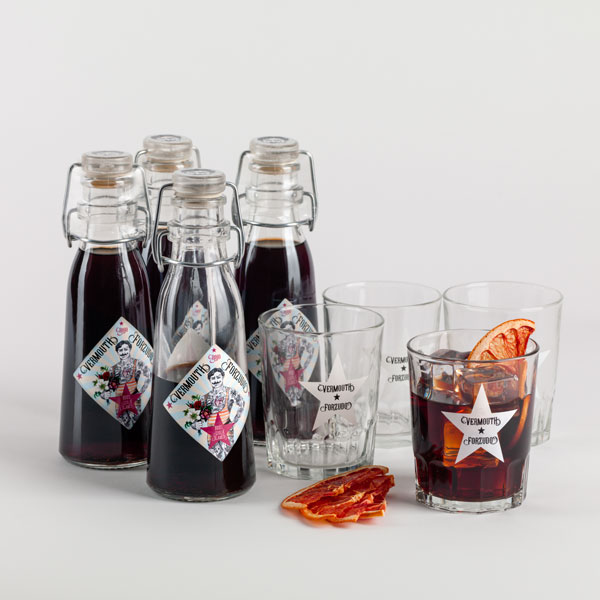 Pack of 4 miniatures of Vermouth Forzudo Red and 4 glasses

Pack of 6 glasses of Vermouth Forzudo

What has led us to this? Our passion for the gym? Surely not. It was our desire of enjoying good drinks and good friends. This is our simple philosophy.

Scoundrels. Forzudos. Adventurers who have dared with the classic to give a new point of view, another flavor to your appetizers. We created Vermouth Forzudo as the cornerstone of a project that has in El Bierzo its cradle and in the bars its raison d’être. Discover, sip by sip, everything we have for you. Doña Blanca and Ajenjo are our dumbbells: the muscle-building process has only just begun.